I’ve been playing video games since I was 4 years old with Street Fighter 2 on the SNES (Yeah I know that makes me super old). For the most part, I’ve had an interest in just general RPGs for a long time – Diablo 2, World of Warcraft, God of War etc. Then i dabbled in MOBAs in college (DOTA Allstars mod on Warcraft 3 primarily for a long time). I was a big Blizzard fan – Any game was guaranteed to be well polished. Starcraft 2, Diablo 3, World of Warcraft and Hearthstone were on main rotation games for me.My journey into Dragon Ball began in early middle school when YTV, the cartoon Network of Canada, began airing Dragon Ball Z everyday at 4pm. I’d rush home and watch every single episode, even though they would re-air arcs over and over. I’ve always had a love of the Dragon Ball IP and I started playing Dokkan Battle in 2016. I love Dragon ball and I love puzzle games so it was all over then.

I’ve started doing content for youtube late in 2019 and have been enjoying it so far. In fact, starting a channel was in part spurred on the podcast and the other creators there. The goal for 59 gaming is to bring a bunch of different content creators to explore all things gaming instead of just 1-2 games. With the depth of personalities and interests, my hope is that you can find something you can watch, can be entertained by our content, and help us grow our gaming community!

@Zaikal16 I meant the memes of mihoyo collabing with itself. Same thing here lol

@NortFX I check your casting of the Rock as Kratos and I raise you Jason Momoa.

Wonder if this will be crazier than genshin x honkai 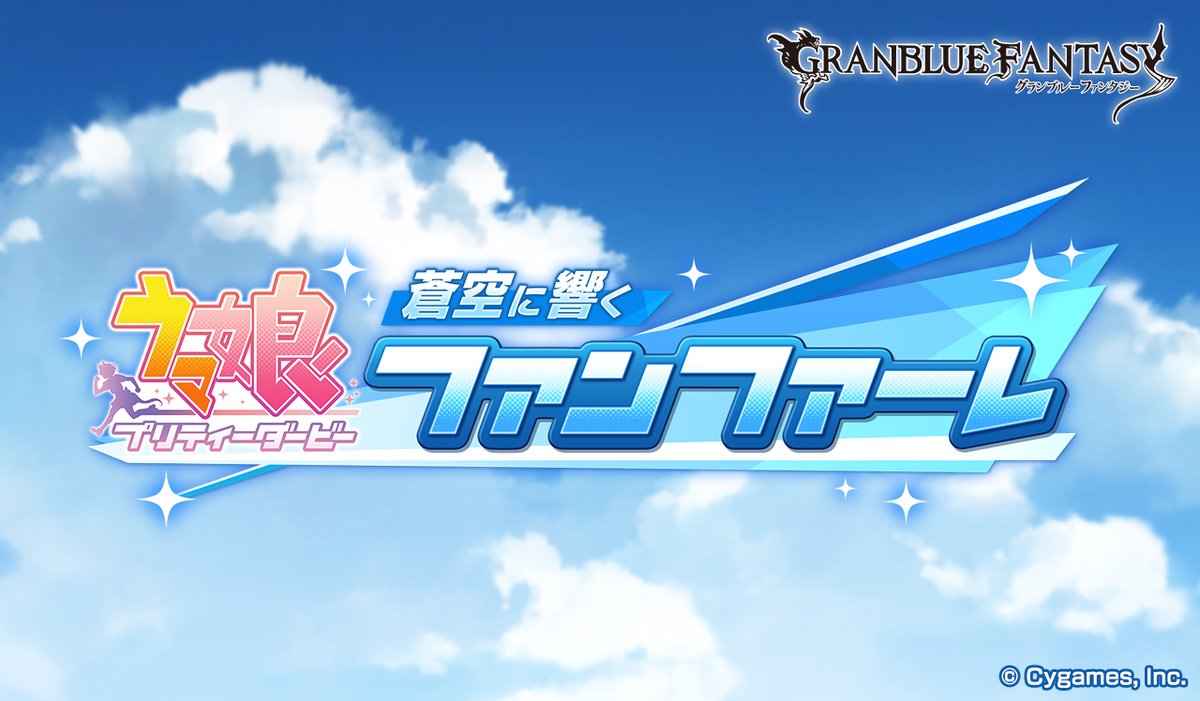